The kindergarten program at out school seems to be sending political messages. 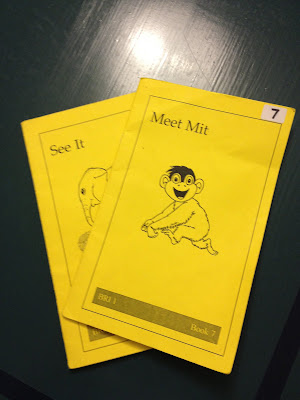 Sure, it’s missing a “t” but that really just makes it more subtle. The question is, which side are they on?

On one hand they’ve included a regular character named Mit(t) but nobody in the whole series is called Barack. On the other hand, Mit(t) is a monkey.

Something to think about.

Anyway, whichever side you fall on, I hope you remembered to vote today.