I’ve been meaning to start baking bread on a consistent basis for over a year now. As in: every time I go to the store I think “I don’t need to buy bread I’m going to bake some.” The thought has become so habitual in my shopping that these days as I walk past the bread isle I automatically sort through the week’s commitments in search of bread baking time.

I’d never attempted actual loaf shaped bread in the solar oven. Unless you count banana bread. Which I don’t.

The loaves I made this time were the best looking raw loaves I’ve ever produced. I was so proud of their perfectly shaped tops as I tucked them into the warm plastic box in my back yard that would be their doom.

They weren’t pretty anymore when I came back. 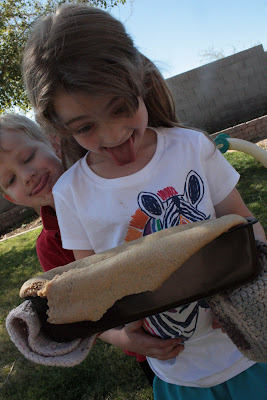 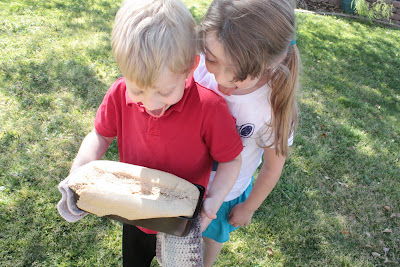 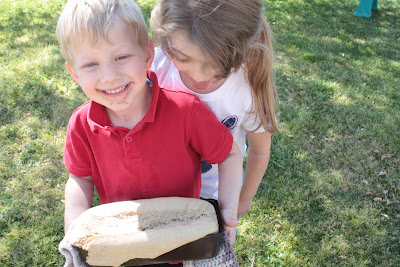 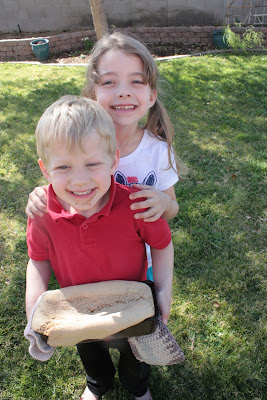 Zizza never did see the disappointment the way I did. She was sure the hideous sunken faces of the loaves masked delicious interiors. The look she’s wearing on her own face in the photos is one of anticipation. She’s been the advocate of the ugly bread all along.

I cut into a loaf to see if it was complete crap in the middle and it turned out she was mostly right. There’s nothing really wrong with the bread once you get past the gnarly grimace of it’s ruined crust. Still, I haven’t managed to eat any.