There was treasure to hunt for… 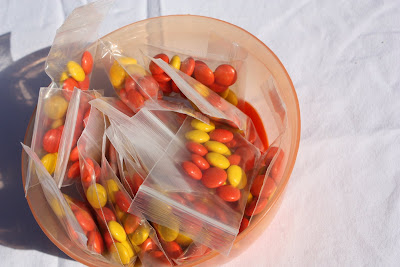 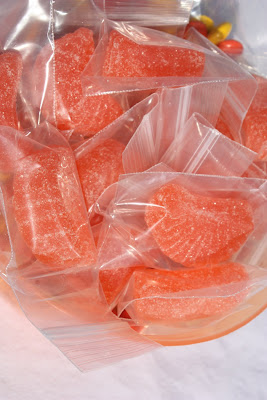 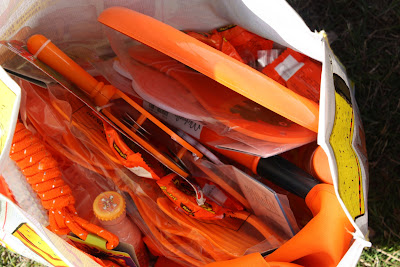 Snacks to be consumed… 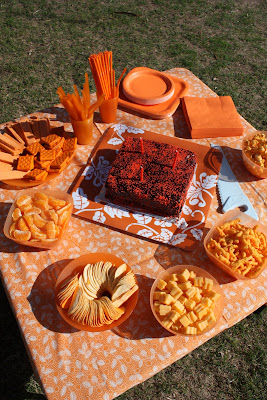 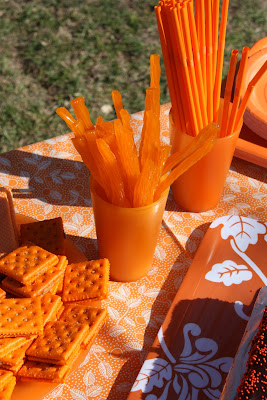 Did you know there was such a thing as orange licorice? 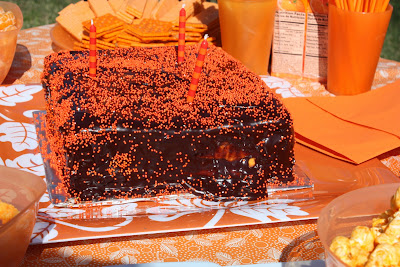 Incidentally, I don’t recommend displaying a ganache-clad cake on a sunny table. 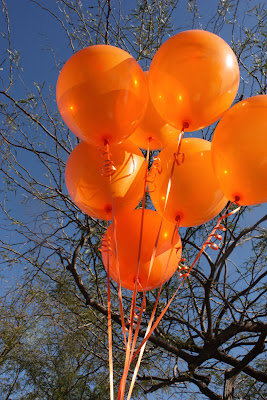 And what’s a party without balloons? 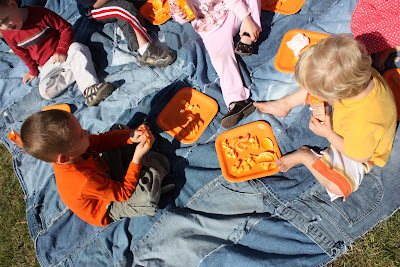 In time, the treasure was hunted, and found. The snacks were devoured. And we even found away to deal with that unsightly melted spot on the cake… 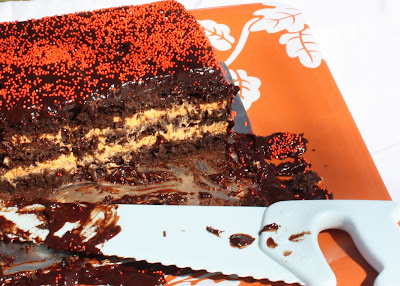 Balloons, it turns out, are just as much fun when the party is over, and things are being packed away. 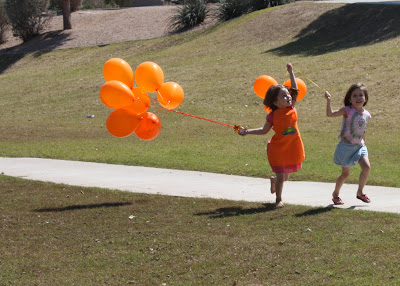 Enz came home and inspected his gifts: a car, a train whistle, a puzzle and a tube of m&m’s he carried happily to his room for quiet time.

When all of that was done he came down and rolled play dough.
Then he sampled more candies, bubble gum eggs were brought forth. After being instructed not to swallow them, but to select one, chew it and then spit it in the trash when he was done, he chose a blue egg, sucked on it and triumphantly spat it into the desired receptacle. Then it was back to the tiny carton for another. This time he reported gleefully, “I do’d it mama! I chew it!” and with that he ran to the trash can and spat once more. Half of his dozen bubble gum eggs were dealt with this way before he moved on to examine his “tootsie row” bank. After vowing to put money inside at the first opportunity he retired to the ottoman to color in his new giant coloring book. “It’s a Jungle one!” he told me.
Thanks friends for partying with us. We had a great time, and we hope you did too. Now you’ll have to excuse me, there are bubbles here that need blowing.

One Response to At party’s end