Zizza was up in the night.
Not crazy, just feverish, 100.2. Children’s Motrin was dosed and she went back to sleep. 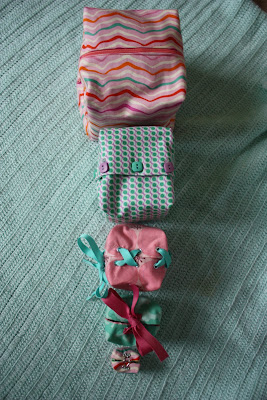 Morning came and brought German pancakes for breakfast. She ate her’s up and I changed my plans. Instead of a trip to the Doctor’s office I would finish the set of nesting cubes I’ve been working on this week. 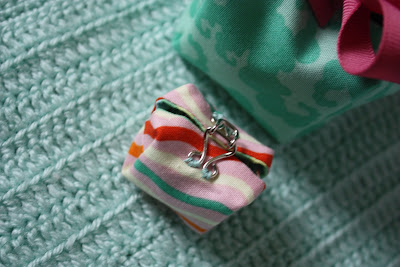 By the time the cubes were done, so was the Motrin. She drooped and withered all the while making excuses to exclude illness.
“I’m just tired because I watched like six Bob (the Builder)’s with Pop last night.” (note: They only watched one)
“I’m just not very hungry because I ate so many bread sticks last night. Also, we had a big snack at preschool yesterday” (note: She had 2 bread sticks at dinner and nothing else) 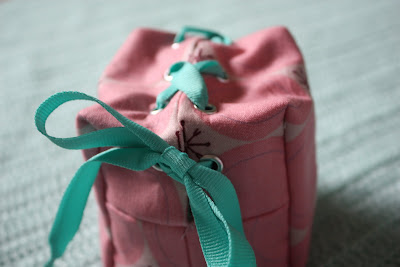 “I think I’m just ready for my quiet time,” she told me.
Now, I’ve fed the other two kids and I’ve come to offer the snuggle that was all she wanted for lunch.
She’s hot to my touch.
“But not as hot as when I was sleeping,” she says
Actually, she’s hotter 101. 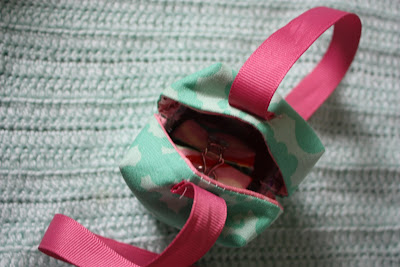 A second dose of Motrin and a nap later she’s only slightly under the weather. She even perked up enough to eat some rice.
That dose should wear off around 2 a.m. Here’s hoping the fever stays away once that happens.

2 Responses to Cubed and Wilted