My First Vignette; “Secretarial Skills”
(please note, the belt should be gold but there is not a photo available of the gold version)
Abby always wanted to be a secretary. She watched movies like “Thoroughly Modern Millie” and “Pillow Talk” over and over again, imagining what it would be like to work in an office some day.
Everyone knew about Abby’s ambition so when she showed up at her first day of 5th grade in a smart little suit with a stenographer’s notebook and a pencil clasped in her hands, no one even thought it was strange.
When she wasn’t busy watching films starring glamorous women all of whom could type upwards of 100 words per minute, or working on the type writer to bring her own WPM up another notch, she was scouring fashion magazines looking for feminine professional clothes.
When she found a particularly alluring outfit she’d cut it out and paste it in her hope chest with her short-hand work book and her ten key calculator.
There was one dress that was different. It was perfect. Abby had never found a dress she loved so much. She knew this was the one. It was the dress she would wear on her first day as a real secratary.
She framed the picture and kept it at her desk. Whenever she was having a bad day, if she lost a point on her daily typing test, or missed a page in her paper clipping drills, she would picture herself in that dress taking dictation and bringing coffee, just the way the boss likes it, before he had to ask. Soon she’d be back to her old self again, re-organizing her filing system and directing calls on the practice phone system she’d devised for herself.
It worked every time. 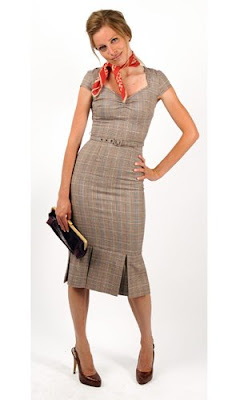 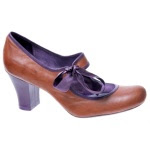 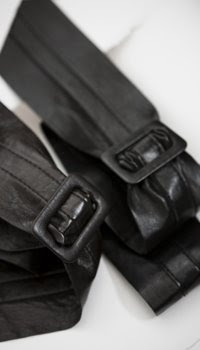 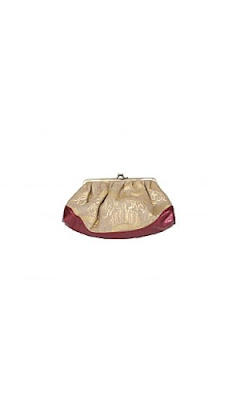 Vignette number two, “One Step at a Time”
Joon was a compulsive matcher. If her bag didn’t match her shoes, she was prone to twitching. For this reason she’d always stuck mostly to black. Because black was easy to match.
She knew that there was a wonderful world out there, full of bright coordinating and even *gasp* contrasting colors.
Joon desperately wanted to join that world. That big, bright, terrifying world. She wanted to roll in color and drip with vibrancy. She wanted to sing in aquamarine, dance in chartreuse and fly in cantaloupe. But the matching tendencies were just so ingrained that she couldn’t break free.
Eventually Joon found the courage to seek help.
In recent months she has worked snatches of color into her solemn black wardrobe. A necklace here, a scarf there. She’s even worked her way up to shoes!
Today is a big day for Joon. It is the day she introduces a second color into an ensemble. She’s a little nervous, so if you see her, give her a smile or, even better, a compliment! If she twitches a little, just ignore it. She’s getting there. One step at a time. 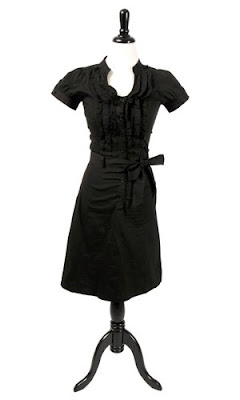 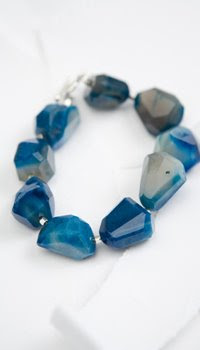 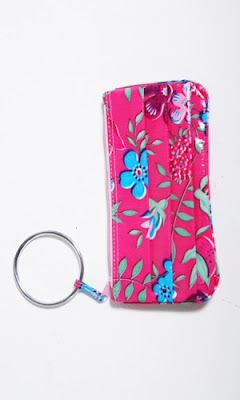 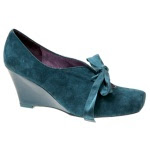 This one is called “Double O Style,” and is served with an extra helping of corn chowder. I do like to get nice and corny now and again.

She was a secret agent. Her assignment was at a nautical themed birthday extravaganza for a brilliant and eccentric (hence the nautical birthday extraviganza) scientist.
Not a soul in the small town where he lived and conducted his research would miss the party. The old scientist’s whims were the life of the town. This time though, there would be uninvited guests. Guests who were not interested in humoring the old man and his day as a bold young sea captain setting forth to seek his fortune.
Her job was to blend among the general population and ensure the safety of the “Captain”
For her wardrobe she turned to the quintessential pairing of a navy sailor dress with red shoes. What she didn’t know was, she rocked that outfit way too hard to blend in anywhere.
You might think that oversight means that she wasn’t very good at her job. I admit it was a weakness, but her excellence in every other aspect of her career made it such that she could carry out her responsibilities to perfection even while holding the attention of every living creature within a mile’s radius.
Tonight was no exception. She mingled, chatted, and schmoozed, disarmed the ill intentioned party guests and singlehandedly put down the attempted kidnapping of the birthday boy.
Later, she reflected on that day and commended herself on a job well done. “Not one person will remember I was even there” she thought.
I already said it was a weakness. 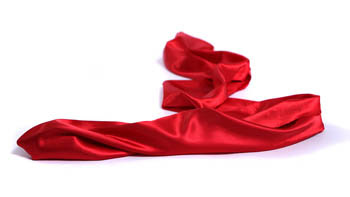 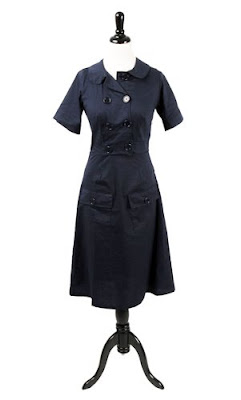 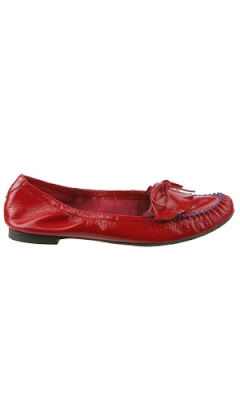 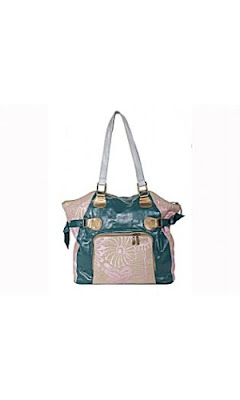 3 Responses to Gives me a thrill