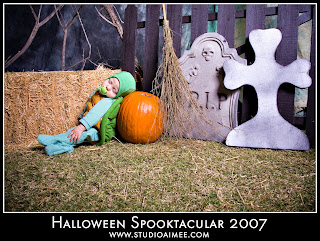 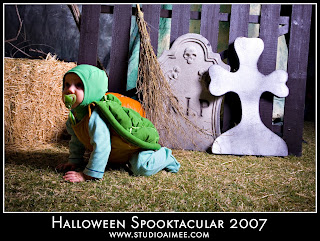 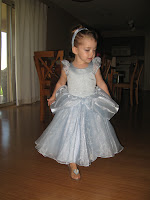 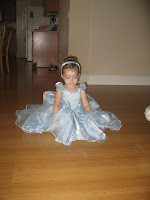 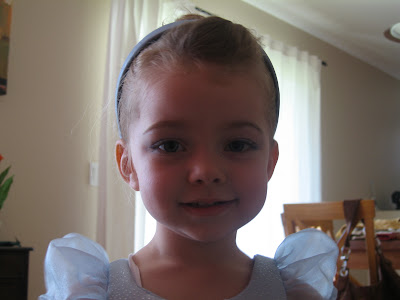 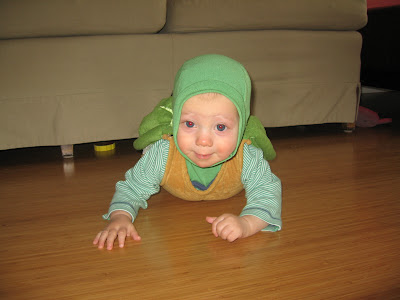 Monday was rough.
It was the neighborhood “Spooktacular”, an event I look forward to very much because I am a costumer and accordingly Halloween is my favouite holiday.
Here’s the story of the rough patch. I won’t go into details of the whole day because it was a long one and probably not particularly interesting as it was pretty low drama until about 4:30.
So I had accomplished everything on my list for the day including the completion of 3 costumes, a trip to the airport, and a jaunt to Target. All that was left was to dress the children in their costumes and head to the party.
Baby Girl would not hold her head still to get her cinderella hair-do. She wanted to lean over the sink and get a drink, (thanks Grandma for teaching her that one!) This started my nerves a twitching.
Then we went down to my bathroom to apply her make-up. Cinderella wears make-up. More head moving ensued ,though it was not so bad considering we were not standing in front of the sink. The really tricky part was the clingy baby who had to sit in my lap during the entire process. I was doing pretty well at it until i had to answer the phone. That third task threw me out of whack and the tray of brushes and liners etc was dumped. Starting to get a little twitchier.
Called Husband to see when he’d be home. He was just down the road but traffic was backed up so it was going to be a while.
That blasted dog joins in the fray barking in just that way that makes me want to kick all 4.5 pounds of him across the room.
Then a miracle occurs. Both children playing happily in their room despite the stress radiating from my person.
After a few centering breaths in the newfound calm I take the costumes to the car to be donned upon arrival at the elementary school. The costumes are too voluminous to fit in car seats, and while the school is not far from the house by any means, I don’t want to waste valuable energy walking to the party when we’ll be walking the whole time we’re there. Besides, it is getting a bit late. So late in fact Husband may actually be home in time to go with us. I call him. No, still stuck in traffic. considerably closer, but still stuck. He will meet us there.
A thought occurs to me, what time was I supposed to work in the popcorn booth? Was it 6:30-7:30 or 7:30? I rifle through the tower of junk on my junk collecting counter to find the random paper on which I wrote this, now vital, piece of information. 6:30. It is now 6:10. I begin to rush again. I am yelling at the dog, I am yelling to Baby Girl to hurry so we can go to the party, I am trying to find my damn shoes!
Baby Girl slips as she is climbing the baby gate that keeps the carpeted area of my home free of dog excrement. She dislocated her wrist. Again.
“It’s ok,” I tell her “Dr Tim (our friendly neighborhood chiropractor) will probably be at the party” She is crying. She doesn’t want to go. I am crying too “we have to go they are expecting me at the popcorn booth!” besides(this part to myself) I worked too hard on that Cinderella gown not to have it win a prize in the costume contest!
As I am buckling kids I hear the announcer from the party. (I told you the school is not far) all I caught was “costume contest” Slam the car door and scream. Cry until I realize that my own friend is running the contest and I have her child’s costume with me so I can’t have missed it, she would have called! This knowledge helps me pull myself together. She did call, I had not missed the contest but the 0-2 category was about to start so I had better hurry.
We got there and dressed quite quickly. baby Girl wouldn’t walk. “can’t walk, my wrist hurts” so I carried her. I am shaking all over by this time, trying not to look it though, no one likes to have a panic attack in front of their friends and neighbors.
We got to skip the line so I could get to the popcorn booth. I deposited my turtle and the snail costume at the contest with the snail’s mother.
Another friend took Baby Girl (cradling her hurt wrist in her good hand) with her, I think she could see me shaking.
At the popcorn booth I guess I was still shaking because they said they were fine, go calm down. So I went to the contest. Turtle baby didn’t win but snail did, “most creative” they said. Not a real win for me because while I did make the snail costume, the idea was not mine.
I sat there smugly thinking “why do people even bother entering costumes they bought for $9.99 at Wal*Mart? There’s no way they’ll win”
I was going for “best look-alike” in Baby GIrl’s age category. Guess who got it. that’s right, a $9.99 transformer from Wal*Mart. I suppose I should learn not to judge.
Yesterday while I was getting everybody costumed up my poor girl kept saying “Don’t cry mom, and don’t make loud noises that scare me” Sorry Baby.

P.S. I didn’t get any really great photos of Tiny Boy on my own camera. Other people have some, when I get, I will post. Also I don’t know how to rotate the photos that are sideways. They are right on my compy but sideways on the blog. That is what husbands are for. I’ll ask him to fix it later.